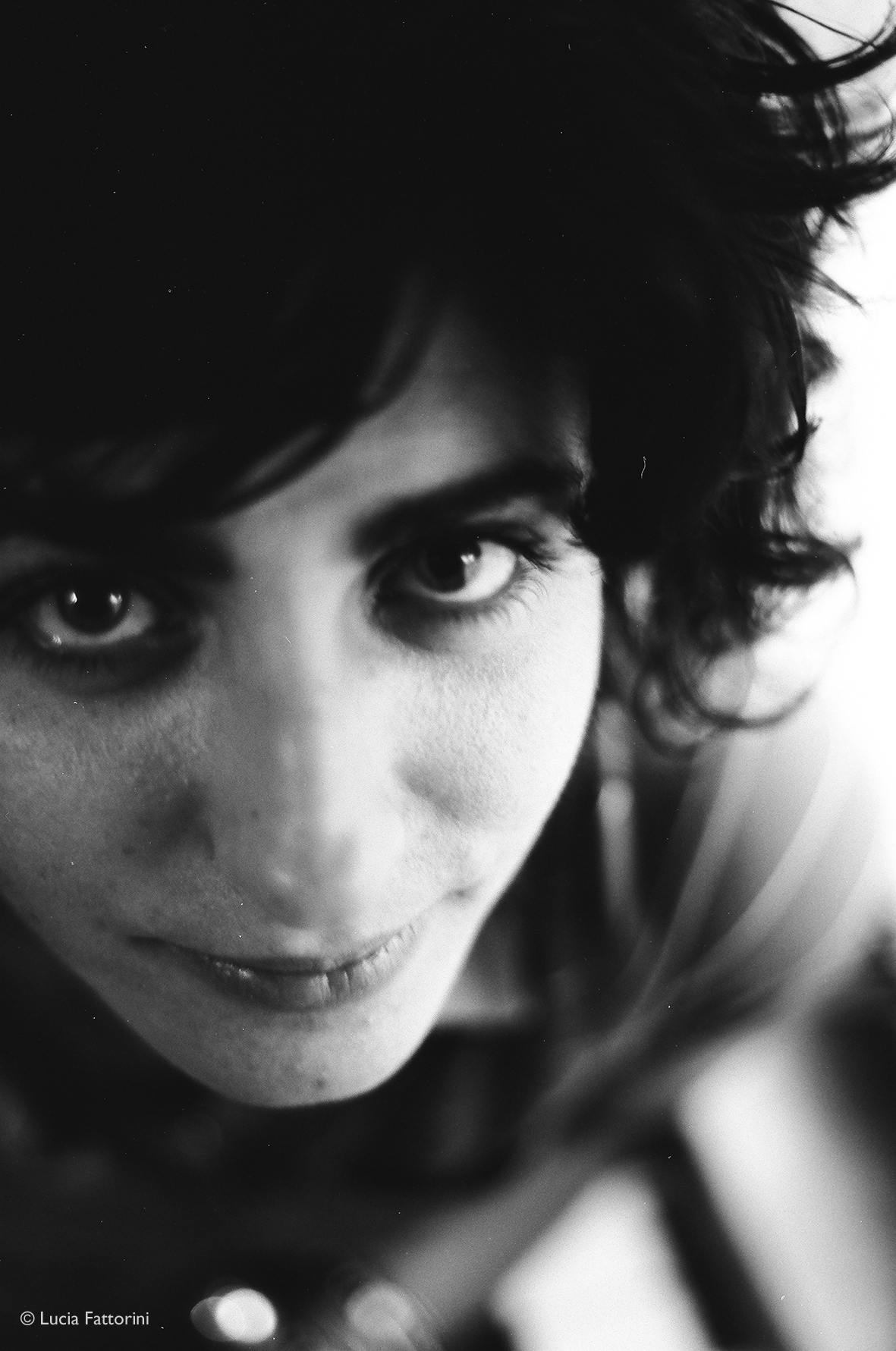 Lisa was born in Empoli in 1983; she graduated in 2007 in Graphic Design and Fashion Photography (Faculty of Architecture, University of Florence). After three years spent as a graphic designer, photographer, and copywriter for a small communication agency, she started her quest for new languages of expression in which words and images can coexist: she thus discovered the world of illustration. In 2010, she was selected for the Master Programme in Illustration “Ars in Fabula”. Since 2011, she has been often shortlisted for illustration prizes, including Premio Skiaffino, the 10th Concurso Internacional de Cartelismo Publicitario Francisco Mantecón – Bodegas Terras Gauda (Vigo – Spain), and Imagen Palabras (Colombia). In 2014 she won the Picnic! Festival. Since 2012, she has regularly exhibited in illustration collective exhibitions and has participated in projects of collaboration between theatre, drawing, and writing. She is now working as a graphic designer for a large toy company, as well as a freelance visual designer. At the same time, she is also carrying out her research in illustration and publishing, by editing both the written text and the illustrations of various book-projects. She is part of the collective illustration Le Vanvere. Lisa organizes and is co-art director of Ratatà, festival of comics, illustration and self-publishing in Macerata since 2014.